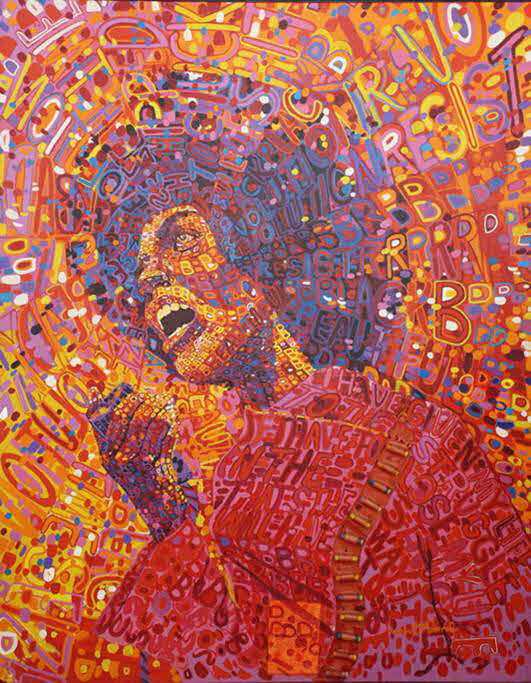 Join us for a short presentation and discussion led by Erin Corrales-Diaz, Ph.D., Assistant Curator of American art at the Worcester Art Museum, on two major Black artists and a collective, and the legacies they left for contemporary artists. Learn about (or more about) Henry Ossawa Tanner, the one of the first African American artists to achieve international acclaim; Loïs Mailou Jones, whose dual roles as an artist and art educator inspired generations of Black students to pursue careers in the arts; and the artist collective AfriCOBRA and its enduring impact on the relationship between art and activism.

Erin R. Corrales-Diaz is the Assistant Curator of American Art at the Worcester Art Museum in Worcester, Massachusetts. She received her doctorate from the University of North Carolina, Chapel Hill, completing a dissertation titled “Remembering the Veteran: Disability, Trauma, and the American Civil War, 1861–1915.” Her research has been supported by numerous institutions, including the Library of Congress, the Smithsonian American Art Museum, and Winterthur Museum, Garden and Library.

Watch the recording from Sunday, February 21 below:

Leaders and Influencers: Three Figures in Black Art History is the third in a four-part speaker series hosted by ArtsWorcester intended to amplify Black voices in contemporary art, broadening understandings of Black art history, visual vocabularies, and experiences within the visual art industry.

Thank you to the Greater Worcester Community Foundation and the members of ArtsWorcester for their support of this series. 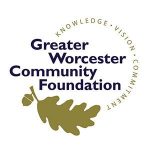 Black Art: In the Absence of Light, Directed by Sam Pollard, HBO, 2021

Mark Benjamin Godfey and Zoé Whitley, Soul of a Nation: Art in the Age of Black Power, Tate Publishing, 2017

Romare Bearden and Harry Henderson, A History of African American Art: From 1792 to Present, Pantheon Books, 1993