Letter from the Director

At ArtsWorcester, we believe that contemporary art—the art made here and now, of all kinds and traditions-- is fundamental to a vibrant, educated, and diverse city.

Art shapes and enriches individual lives, while contributing substantively to social, economic, and civic development. With the arts now a key part of our city’s vision of its future, ArtsWorcester’s mission—engaging artists and the public to advance and celebrate contemporary art--becomes more crucial.

A great deal happens through our mission. Each year, ArtsWorcester

/// produces some fifteen exhibitions across three venues, and on our website,

/// exhibits the work of over 300 emerging and established artists,

/// offers education about contemporary art for the public and youth audiences,

/// and links local businesses to artists through a corporate art program.

Although it is unusual for organizations like ours, our exhibiting membership is open to all, regardless of experience or income. Three members' exhibitions each year allow every artist to exhibit a work, creating a kind of artistic democracy. Unpredictable in content and size, these exhibitions showcase new talent, diverse approaches, and act as the launching pad for emerging artists.

As the only area organization working to advance the careers of artists, we work hard to cultivate excellence. Competitive opportunities--the Biennial, now in its third decade, Material Needs Grants to support the making of new art in Worcester County, the Present Tense Prize, recognizing artists working in new media, and juror's awards for members' exhibitions--all support artistic growth and risk-taking in meaningful ways, and help us identify and encourage talent.

In mid-2019, ArtsWorcester began planning a strategic initiative to increase the diversity of our artists and audiences. Many of Worcester’s vibrant cultural communities are long underrepresented and underserved by our work, and addressing this relative homogeneity was an urgent responsibility owed to our city, to contemporary art, and to our future. The historic events of 2020 have only strengthened our commitment to this work.

Read the board commitment towards greater equity and plans for 2020-2022 here.

Art has the power to start and sustain difficult conversations. It allows people to find common ground and create alliances they might not otherwise. With its ability to address every possible topic, visual art has long engaged with ideas of race, power, and survival. And artists are found among all Americans, regardless of race, sex, sexuality, gender identity, physical ability, neurology, age, religion, or citizenship.

We take our commitment to all artists, and to our service as a public good, very seriously. Access to art, especially to art in person, has become more difficult to find and afford. Our gallery hours are open, accessible, and free to all, offering the public multiple new experiences with contemporary art every year. The wide range of prices set by our artists means that original artwork is within reach of most budgets. We believe contemporary art should be joyous, challenging, engaging, and exciting--not intimidating or pretentious.

Come see what we mean. Visit, join, or just ask about the artists at work in this region. You are welcome here. 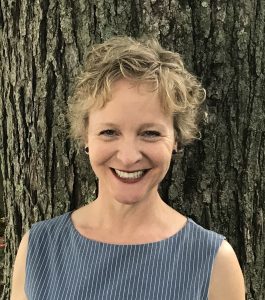 A native of St. Louis, Missouri, Juliet Feibel has worked across nonprofit management, membership organizations, the arts, and higher education. Leading ArtsWorcester since 2011, she previously served as Director of Education for the Ann Arbor Art Center and as Associate Director of Imagining America, a national arts and humanities project, and worked for non-governmental organizations in Vietnam and Thailand. She holds a BA in English and Art History from Northwestern University, a PhD in English Literature from the University of Michigan, and studied theater and art at Interlochen. She lives in Worcester with her husband Ken MacLean, an anthropologist at Clark University, and her two teen-aged children. 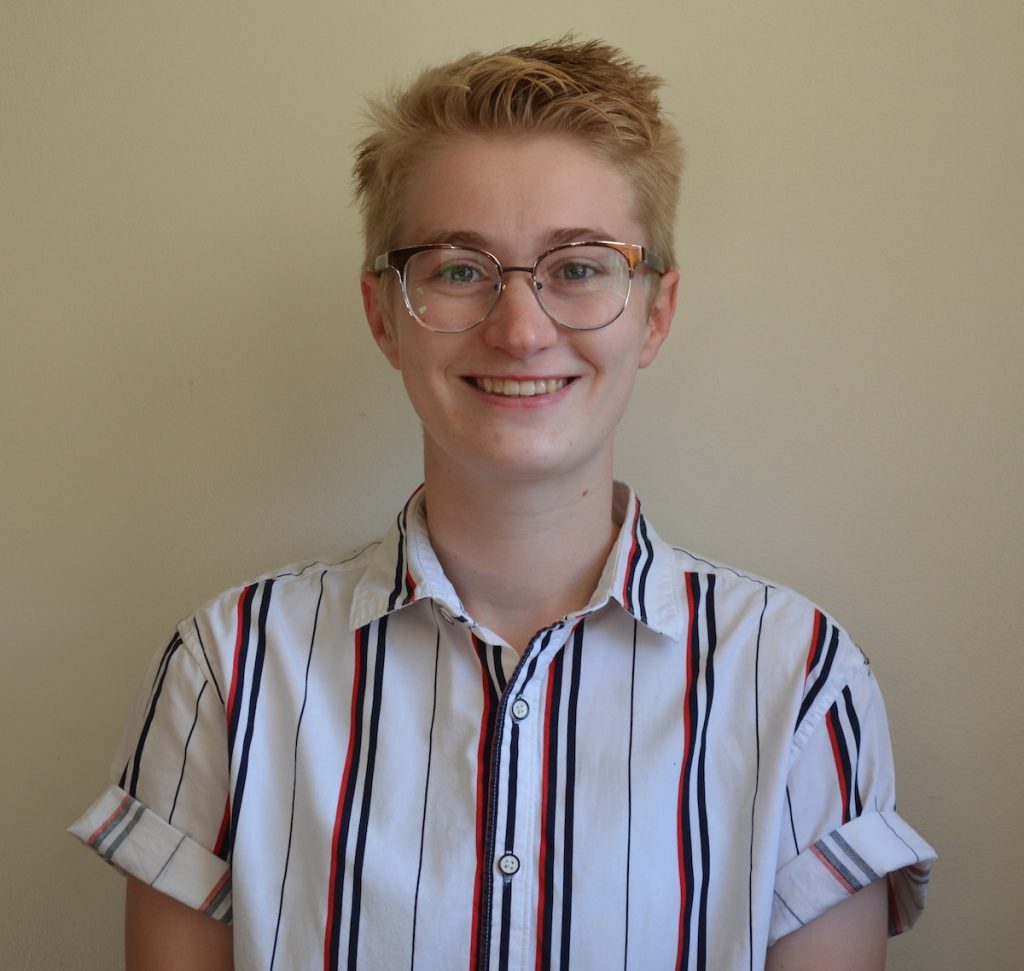 Alice Dillon came to ArtsWorcester as a summer intern in 2018 and has since remained on the team, now in the role of Assistant Director. She graduated with a Masters Degree in History from Clark University, where she also completed her undergraduate degree in Art History and History. In her free time Alice enjoys creating and exhibiting fiber art, hiking, and visiting other galleries and museums. Alice lives in Worcester with her cat Keith. 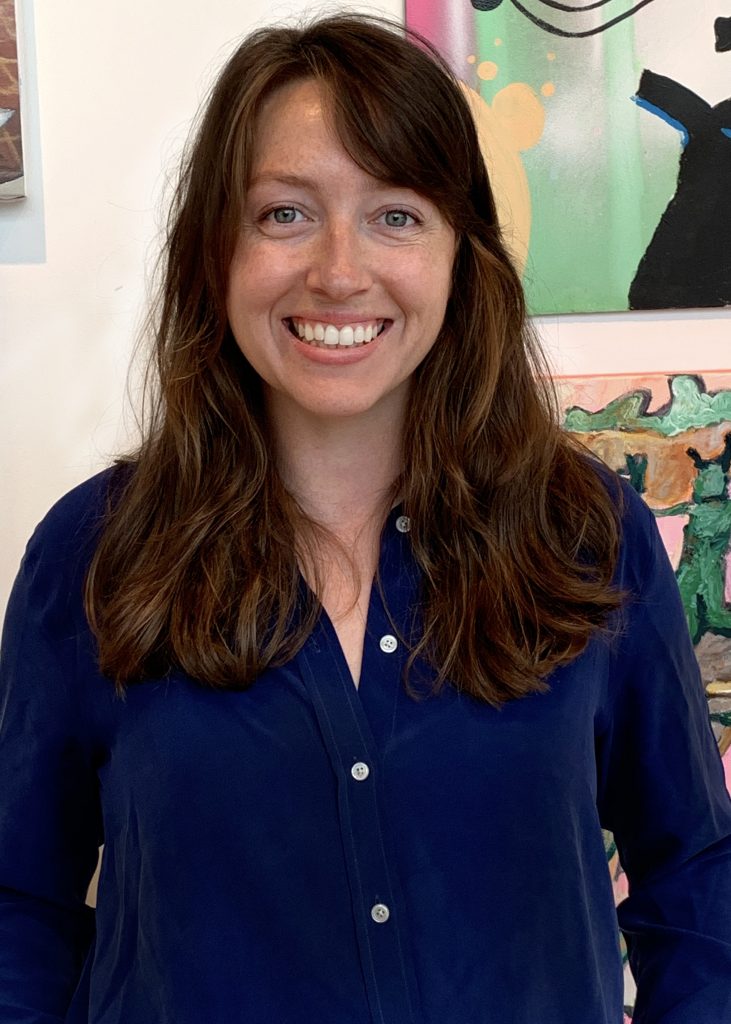 Allie is originally from St. Louis, Missouri and came to New England to pursue a degree in the History of Art and Architecture at Boston University. Before coming to ArtsWorcester, she managed the Communications Department for the New Art Center in Newton and worked as a freelance graphic designer in Boston, Philadelphia, and Providence. She maintains a studio practice in her spare time, and lives with her partner and two cats near Providence, RI. 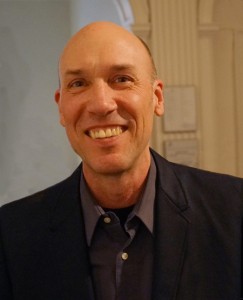 Tim Johnson is a freelance preparator, providing art installation services to museums, galleries and individuals in New England. In addition to ArtsWorcester, he regularly installs exhibitions at the Cantor Art Gallery at the College of the Holy Cross and the Clark Art Institute.

Ryan Smith is a graphic design and mathematics student who has lived in Worcester his whole life. He enjoys skateboarding with his friends, photography, and fashion. While living in Worcester, Ryan has developed a love for the art scene in the city and wants to do what he can to contribute to it. 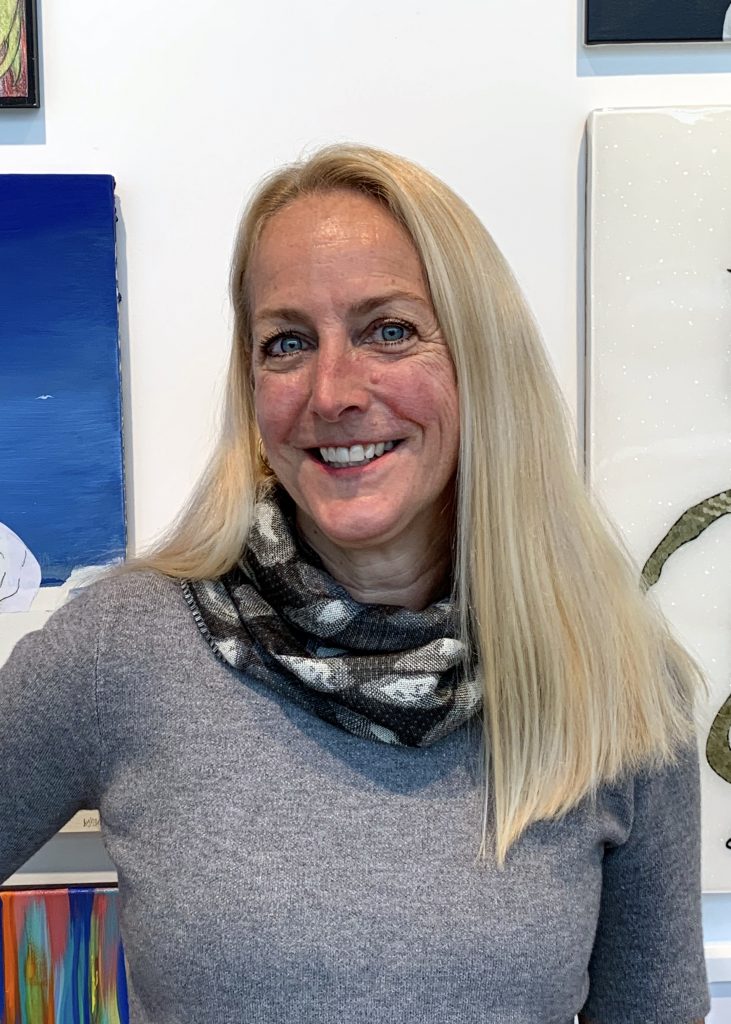 Sue is originally from Grand Rapids, Michigan, and received her BA in Spanish from The University of Michigan. After graduating, she lived in Northern California for ten years, where she worked in administrative and marketing positions. After meeting her husband, Matthew, she moved to his hometown of Houston, Texas for a short time before his work brought them to Massachusetts. They currently live in Westborough with their two children, three cats, two rabbits and dog. She has a life-long love of the arts, in all forms, and is thrilled to be working with ArtsWorcester. 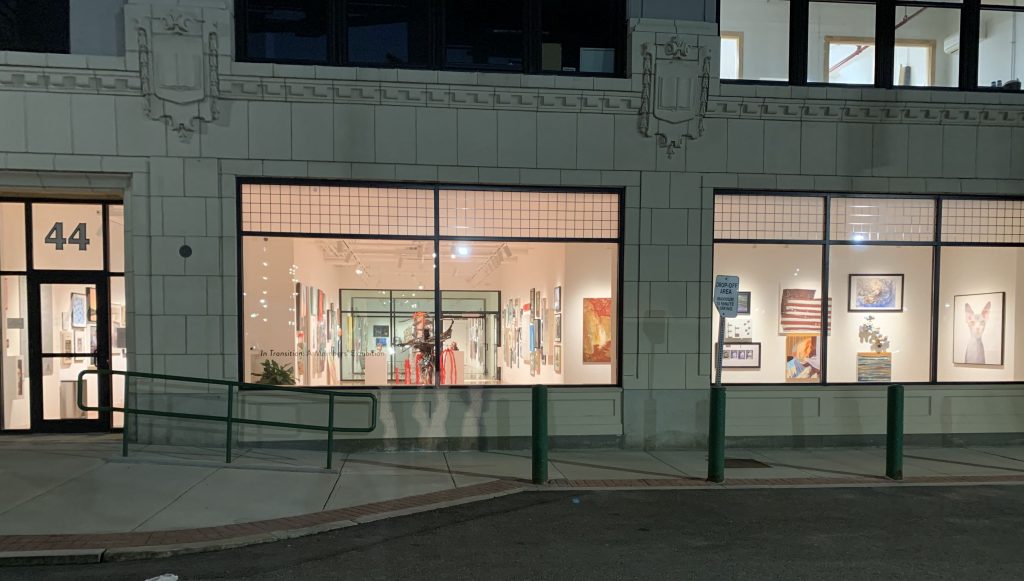 ArtsWorcester engages artists and the public to advance and celebrate contemporary art.

ArtsWorcester is now in its fourth decade of exhibiting and advancing regional artists. Founded as the Cultural Assembly of Greater Worcester in 1979, this mission has been carried out across the city: in vacant offices, in exhibition venues borrowed from other organizations, and, for nearly twenty years, on the premises of a former luxury hotel. In 2018, the gift of a permanent home in the historic Printers Building catalyzed a successful capital campaign to equip this new facility, and to secure the organization's future. In the spring of 2019, we opened the new galleries and began operations in the heart of Worcester’s revitalized downtown.

Those operations include the solo, small group, and members’ exhibitions that have always been at the heart of the organization. Artist membership remains open to all, regardless of experience or practice. In the last few years, we’ve added educational programs that serve the professional needs of artists and address the public’s increasing hunger for contemporary art. New prizes offer incentives and recognition to advancing artists. Novel partnerships with regional museums offer important opportunities for artists and bring together new and different audiences. Meanwhile, ArtsWorcester maintains its long-standing traditions: the annual College Show has held strong after seventeen iterations, and 2021 marked the nineteenth ArtsWorcester Biennial.

It’s unusual for a small, grass-roots arts organization to see forty years, and much credit for our longevity goes to the artist members, who bring their artwork and their volunteer time to our galleries. Decades of careful board members, adhering to the highest standards of governance, fiscal responsibility, and operational transparency, ensured that ArtsWorcester could meet the needs of those artists. Loyal supporters valued our exhibitions and our work, and told us so with annual contributions towards our operational budget. Now, ArtsWorcester thrives because we also meet the needs of a city with a new understanding of the importance of culture to economic growth, and whose area residents demonstrate an ever-increasing hunger for contemporary art.

Pictured: a view of ArtsWorcester's West Gallery from Portland Street.

ArtsWorcester is growing and evolving.

We believe that full transparency is fundamental to our mission. 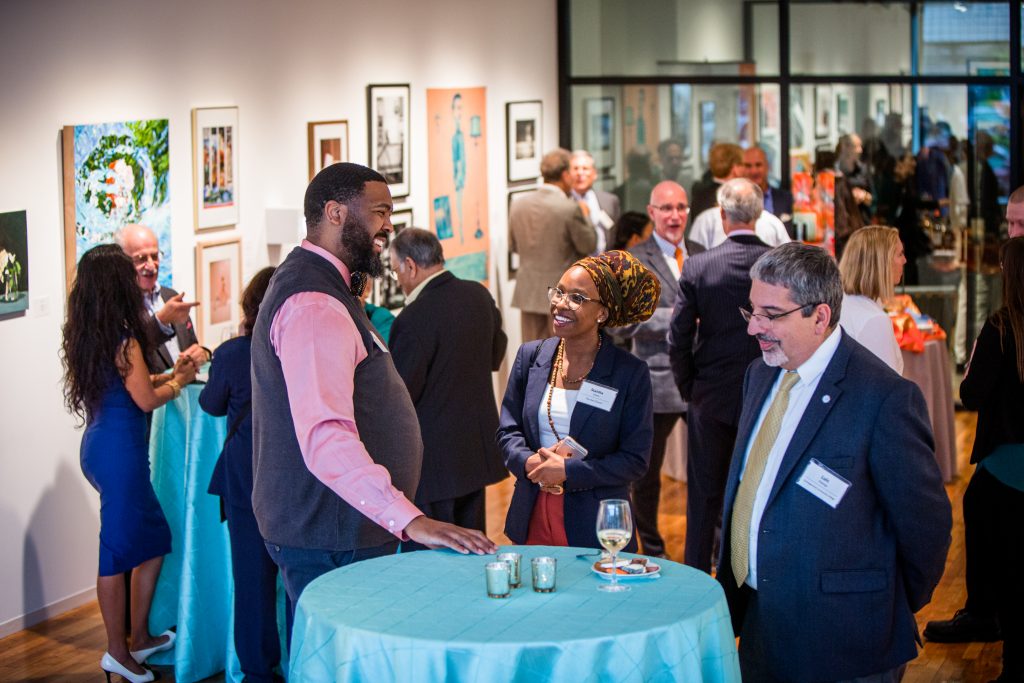 For your private celebration or business event, consider our sophisticated downtown venue, with an ever-changing backdrop of the region’s best contemporary artwork.

If you are interested in booking an event in our galleries, please contact Juliet Feibel via email at juliet (at) artsworcester (dot) org.

Pictured: A private event held by Bowditch & Dewey, LLP in May 2019.

“To really thrive as a rich community, there has to be a thriving arts community. It can’t all be about big business and great restaurants. There has to be culture–culture that is current and ongoing.”