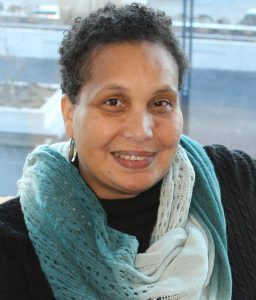 Patterns of the Continent: Exploring African Textiles through Enamel

With a particular emphasis on color and pattern, this series of works, Patterns of the Continent, considers the tradition of textiles produced by various African traditions. While the bright colors of Dutch Wax cloth (technically not African but widely used) and the intricate patterns of Kente are the best known of these textiles, the expression of this craft extends much further.

While the pandemic tremendously reduced opportunities for visits to galleries and museums, I was able to slip in to see two intriguing exhibits. During the spring of 2020, the New England Quilt Museum hosted the work of Hollis Chatelaine whose work incorporates and celebrates the richness of African textiles. A visit to the Metropolitan Museum in New York allowed me to explore the expansive collection in the Michael Rockefeller Wing, including textiles spanning the Continent. These visits sparked my interest in textiles and challenged me to work to render their complexities in enamel, a medium I have been working in for many years.

A practicing and prolific artist, Jennifer Davis Carey began taking classes in enameling at the Worcester Center for Crafts in 1992 with noted enamellist Judith Daner as instructor. She has studied with Tom Ellis, Jessica Calderwood, Barbara Seidenath, Bill Helwig, Avery Lucas, Merry Lee Rae, and Tanya Crane. Her work has appeared in numerous gallery shows in Worcester.  She has also shown at the Fitchburg Art Museum, the Salmon Falls Gallery in Shelbourne Falls, Massachusetts and the Museum of Friends in Colorado. 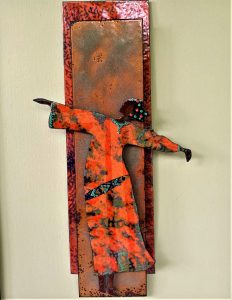 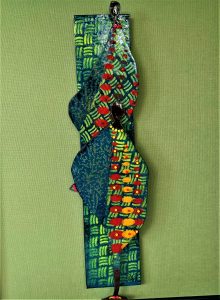 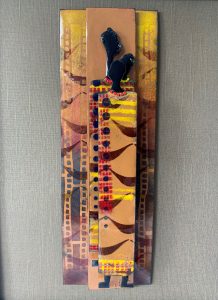 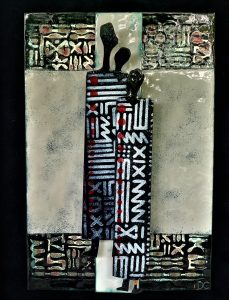 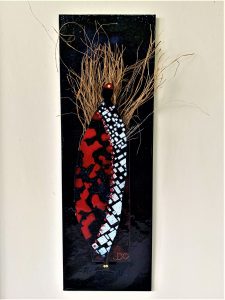 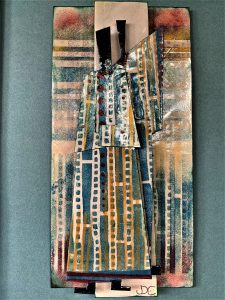 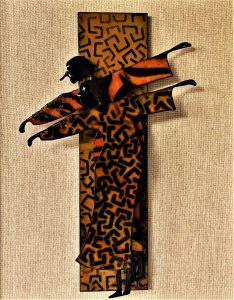 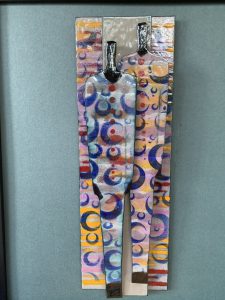 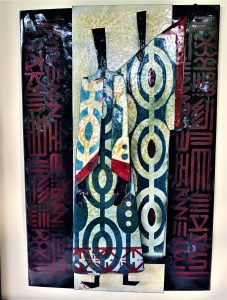 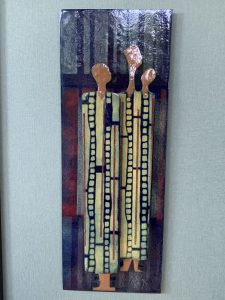 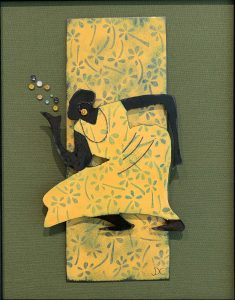 Back to all artists
SUPPORT
ARTIST MEMBERSHIP