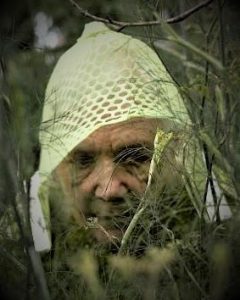 Jill Watts, From My Yard

Some time ago, I began a series of photos attempting to capture the life in my neighborhood visible from my house and yard. This was a Godsend during the pandemic. What was often missing was the sense of movement and change that occurred as I watched. The photos were interesting as a documentary of the positive events in my area but remained static. I began using them as a basis for further exploration, attempting to capture the nuances of these events.

I resorted to multiple images of a single scene with some areas collaged or drawn with crayon. All are on Ampersand bases and include actual photos, crayon drawing, and some, even other materials affixed with Yes paste or Elmer's glue.

Since I would give copies of the photos to those in them whenever possible, I was delighted to be asked to photograph the wedding of my neighbor which took place outside and in the driveway of their house. Technically, this was done in her yard and not from mine.

I learn about the world through art making. Visual art and social consciousness have remained intertwined in my life. My major influences include: my mother, who truly allowed anything to further the creation of visual arts growing up; Ms. Heywood, my junior high school art teacher who allowed me to load and fire the kiln on my lunch break; Mr. Levinson, my high school art teacher who taught me what I realized later was most of what was offered in my first year of art school; Martin Carey, a Worcester Art Museum School instructor who was involved in performance happenings.

After watching a happening at Clark University, I participated in a discussion to process and evaluate what the performance. Later, much of my organizing of Welfare Rights Actions was based on my understanding of happenings. By art school, I realized that I enjoyed working collaboratively and later connected this with the historical way that women, over time, have created artwork. Later, the basis of my Master’s Thesis from Goddard College’s External Degree Program was to devise alternative methods of teaching art to women which featured collective creation.

I was born in Worcester and only left for brief periods, first on a Frances A. Kinnicutt Fellowship from Worcester Art Museum to Spain and Morocco, then to Russia on a Clark University Independent Study, and eventually with friends made through my Master’s Degree project and last, as a Peace Corps volunteer assigned to create and implement a visual arts program for grades K-6 in Piaye St Lucia.

Over the years, through many diverse organizations such as Piedmont Center for the Arts, Grove Street Gallery, the Gallery of Atwood Allaire, ArtsWorcester, Worcester Center for Crafts, the Sprinkler Factory Gallery, and Worcester Cultural Council which provided me with a grant, I found that while Worcester never did become “The Paris of the ‘80’s,” it had a strong and vibrant arts community that I continue to be a part of and to which I attempt to contribute something of value. The older I get, the richer the fabric of my life becomes. 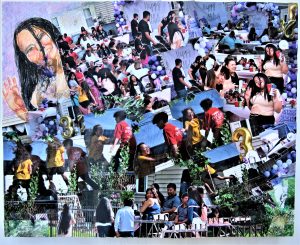 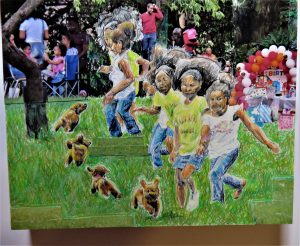 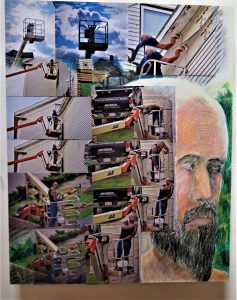 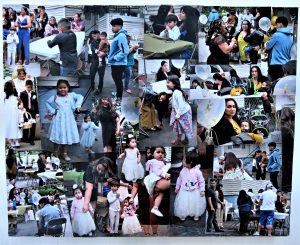 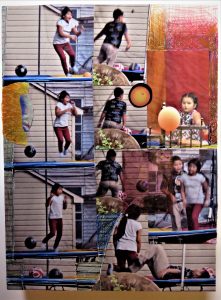 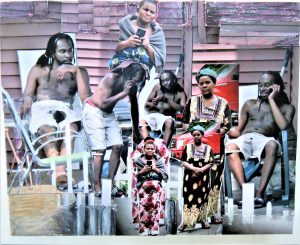 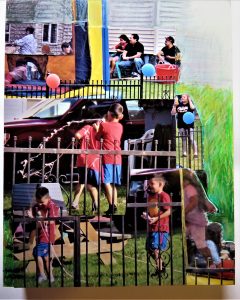 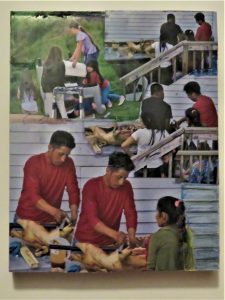 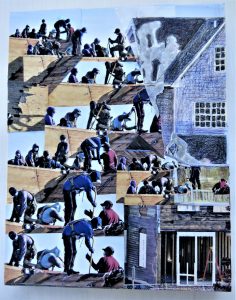 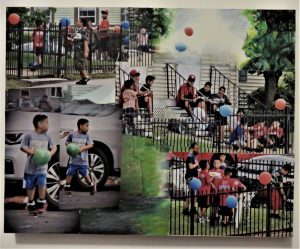 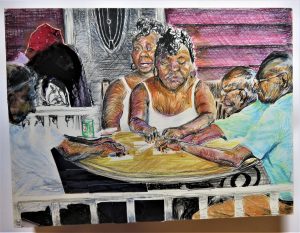 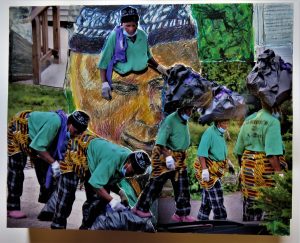 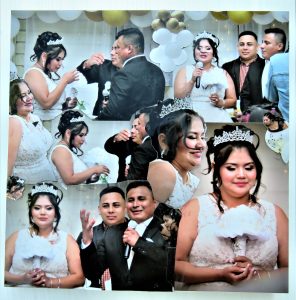 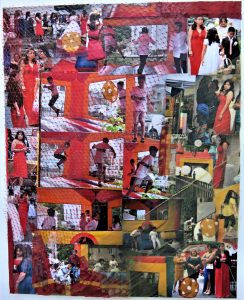 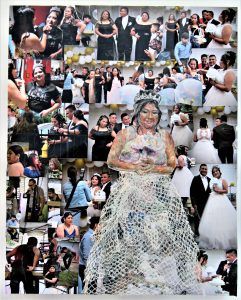